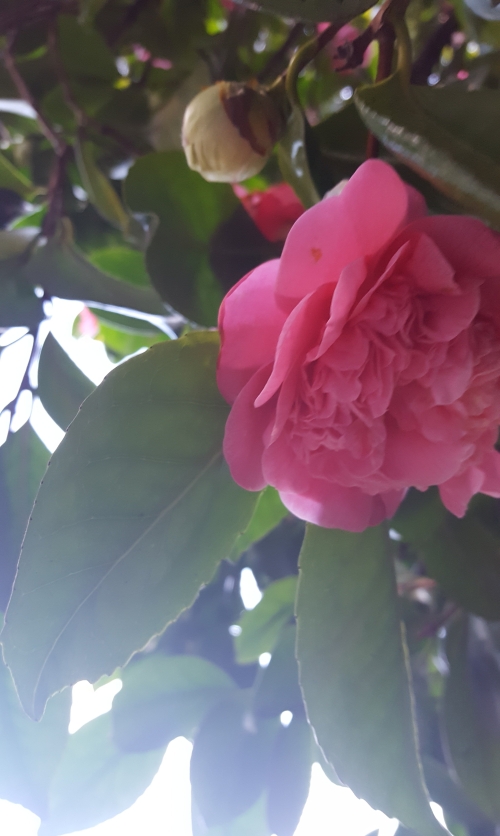 I quit my job last year.

The word “quit” has always weighed me down by the negative connotations attached to it. It’s another four-letter word to add to the list of ones to be careful not to utter too often.  It brings back echoes from school playgrounds when someone exits a high stakes game of kickball in many shades of upset as a chorus of “quitter” begins to be murmured.

I don’t want to be a quitter.

In fact, I have taught my children to not quit even when it’s hard.

I quit drinking coffee for over 5 years and now whenever the aroma becomes too intoxicating, I will savor a cup but not frequently.

I stopped eating sugar until I forgot to decline the offer of dessert. You could say I am a pro at quitting, quitting sugar.

I have definitely quit diet and exercise plans.

The majority of things I have quit have been mostly related to me.  I somehow find it easier to break my word to myself than when others are involved.

I have quit more substantial things than coffee or sweets. The job I quit was because I had quit wanting to practice physical therapy.

Prior to last November, I had never left a job except for reasons of an impending baby or a move across the country.

When I handed in my letter of resignation two weeks before Thanksgiving, it was one of the toughest and easiest actions I ever completed.

For a long time, I pushed aside the strain my workload had on me physically and emotionally.  The repetitive nature of my daily tasks exacerbated an already degenerating neck. I spent weekends recovering enough to return to work. Sometimes it meant resting or sleeping more. Often it looked like bedtime in a recliner under a hazy combination of muscle relaxers and pain killers.

I should have quit two years earlier but I didn’t. For reasons I am still trying to unravel, despite my body breaking down, I couldn’t bear quitting a job because I felt an undeniable need to be helpful and believe I was indispensable.

There were other factors that developed during the last six months of employment which necessitated making a decision crucial. But I wanted a plane skywriting above me with the answer to my questions about staying or leaving. Instead, my body decided to send me an engraved message.

During my last month on the job, I could barely turn my neck to the left or right. My constant golf ball-sized knot between my neck and shoulder morphed to resemble a baseball. One morning, I woke up and my right arm was numb with tingling fingertips. I unscrewed a lot of amber-colored bottles to continue to work each day.

I kept on working with the mindset of eventually leaving my position, but in the best shape possible despite physically falling apart. Whenever anyone asked me about my work situation my hand touched my temple and then my heart. My body language revealed knowledge I was too disconnected to absorb. Even in the months since leaving, I catch myself reciting a laundry list of reasons for my decision and physical pain usually is one of the last bullet points mentioned.

Pain is not normal. Although it is an unavoidable reality for many.

I lived as if constant pain was my status quo.

My physical pain began to diminish the day I gave notice. Today, my pain level is back to the baseline of 5 years ago.

In the last several months, I will admit there have been days when I have felt foolish.

Foolish for waiting so long and quitting without a game plan. My willingness to allow a part of my body to be severed from nerve input for the sake of not giving up. I will be ruminating over this scenario until I find its core motivation.

I have always viewed quitting as bad and maybe even wrong.

How do you view quitting?

Maybe it’s time to give the word a little makeover.

I found the following chart when I was curious about the origins of the word quit.

I wondered if it would enlighten me about why the word often gets a bad rap.

I didn’t find what I expected.

In fact, what I found might make me quit more often.

The next time you are wrestling with a decision, practice the following steps.

Quit (if it is the right course of action). No judgment.

***I realized after writing this post it’s close proximity to Ash Wednesday, the beginning of the Lenten season. It is a common practice to fast, cease or quit something until Easter. One of the reasons for the fasting during Lent is by emptying a previously occupied space, it allows room to focus on Jesus and His sacrifice. Many people groan when considering giving something up for 40 days and I have as well. This might help, Lent contains times to fast and feast days which land on Sundays. What a wonderful gift of balance. Perhaps think of fasting as quieting something in your life.

Quiet (quit) complaining and instead rehearse your blessings.

Quiet (quit) worrying and instead shout what you are grateful for.

Quiet (quit) criticizing and instead find one person to encourage each day.

Quiet (quit) screen time and instead take a walk outdoors.

Quiet (quit) scrolling and instead read a book or memorize a verse or poem.

Quiet (quit) having the last word and instead be the first to listen.

Quiet (quit) being homogeneous and instead, look for opportunities to meet someone who doesn’t look or think or believe like you. 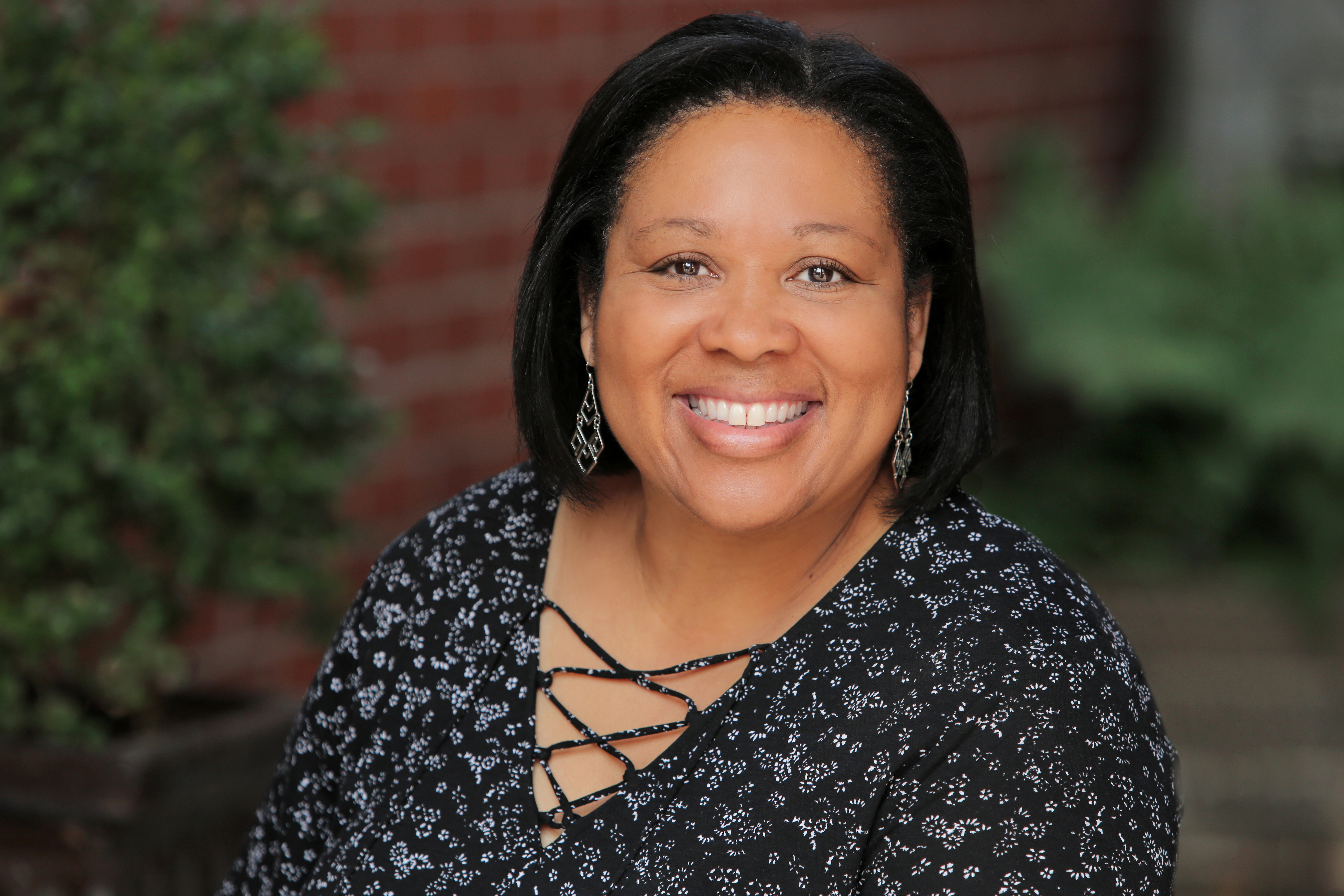